If you give people tools and they use their natural ability and their curiosity, they will develop things in ways that will surprise you very much beyond what you might have expected 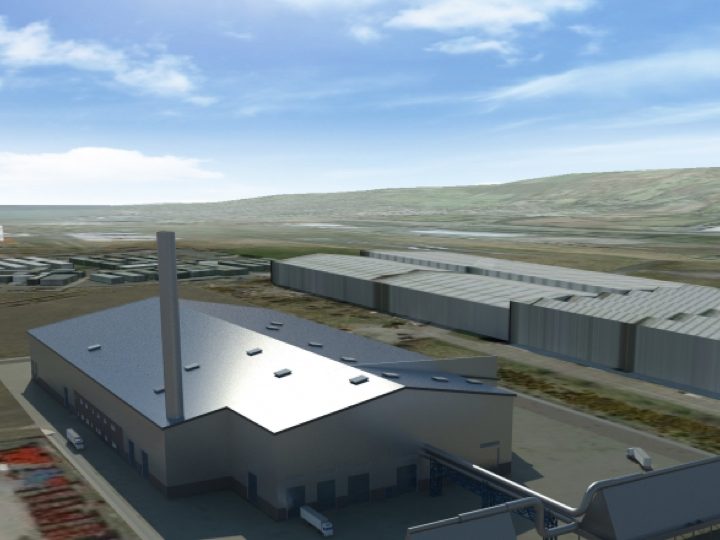 The largest waste gasification plant in the UK in operation since 2017. 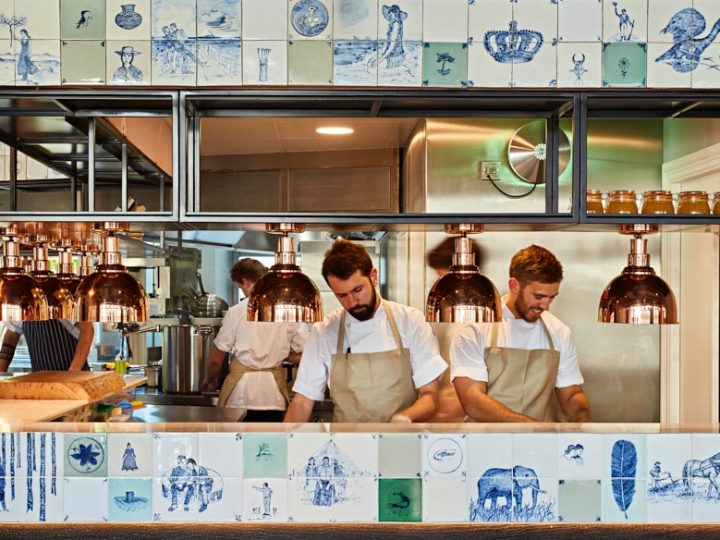 The Conduit inhabits an 8 floor neo-classical building in the heart of London. 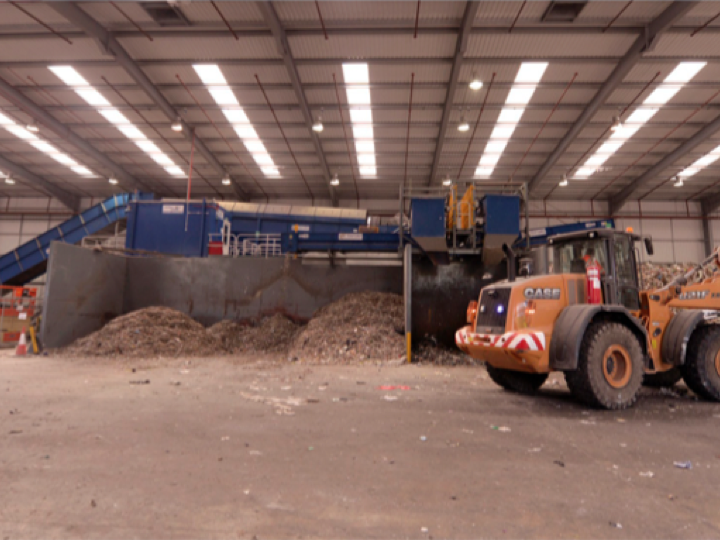 FCC Environment is one of the UK's leading waste and resource management companies. 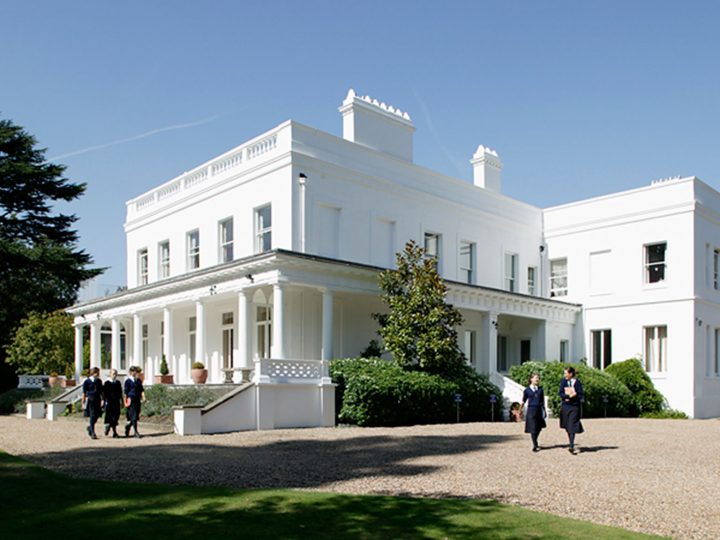 Heathfield is a dynamic and vibrant boarding school for girls aged 11-18, surrounded by stunning grounds in Ascot, Berkshire, with outstanding facilities. 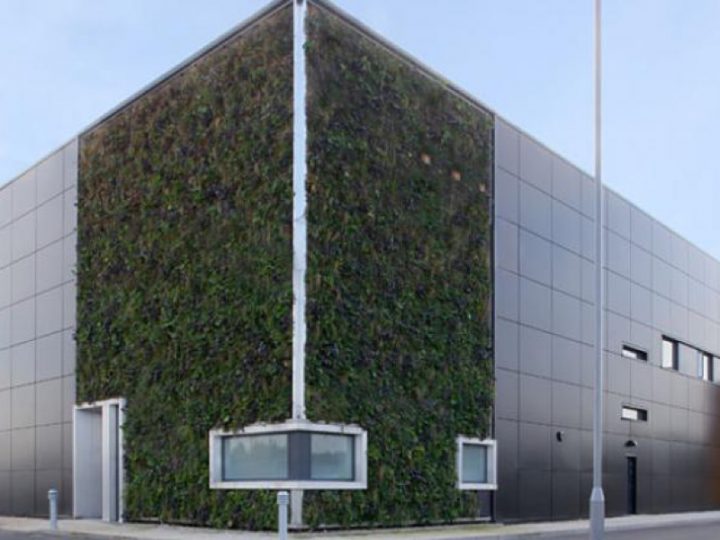 University Information Services (UIS) has taken ownership of its new two storey data centre on the West Cambridge Site, which officially opened on 19th March 2015. This has enabled many of the University’s disparate machine rooms to be brought together into one industry-leading energy efficient, secure, fully managed facility. 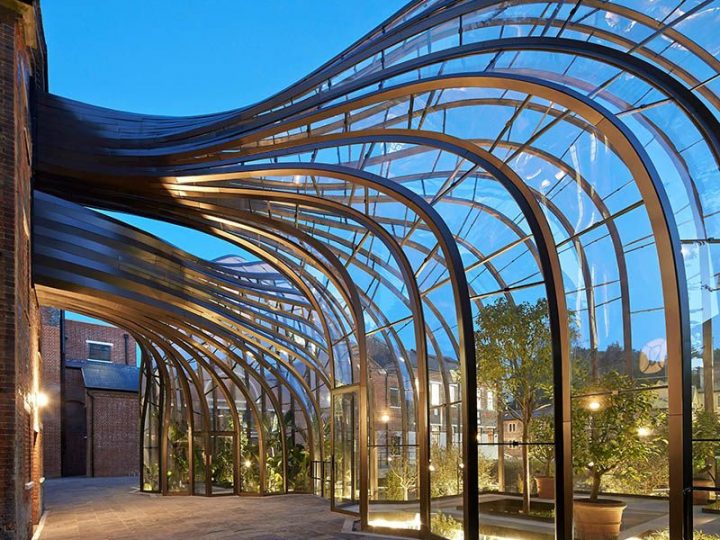